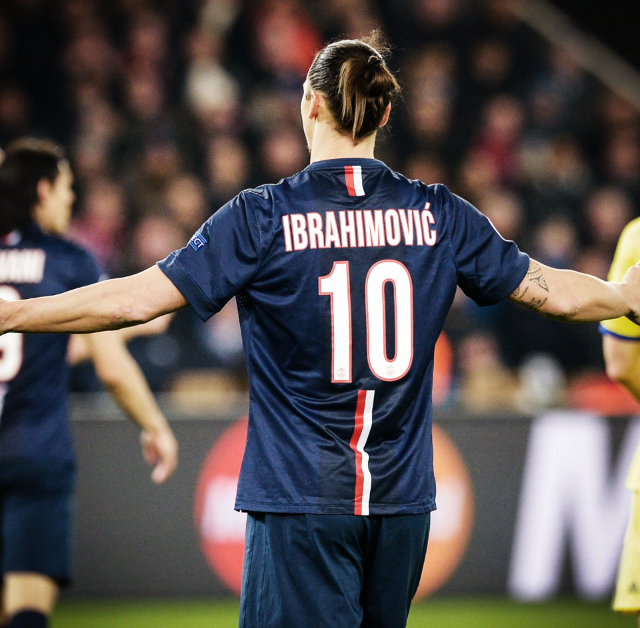 Tomorrow PSG take on 17th-placed Toulouse at Parc des Princes. Zlatan is available but is then suspended for the two Monaco-games after that. He chooses to say nothing about the suspension so it's difficult to know how he feels about it. Read what he has to say before the Toulouse-game.

Tomorrow, in the 26th round of the league, you are facing Toulouse. The South-French team is in 17th place and is doing its worst season since 2007/08. What are your thoughts on the match?

ZLATAN: "As with most matches, it's a match we need to win."

There has been a lot of talk about your pending suspension after the Saint-Etienne match last month. The verdict came yesterday and means that you will miss both matches against Monaco; the league match on March 1st and the cup match on March 4th. What do you have to say about the suspension?

ZLATAN: "I can't say that I have much to say about that."

After the match tomorrow, the suspension means that you won't be playing matches again until March 7th. How are you going to use this forced leave?

The match against Toulouse is your fourth straight home-game and you are still undefeated on Parc des Princes this year. At home you average two goals per match and in 9 of 11 games you have scored the first goal. What is it that makes you so strong at home?

ZLATAN: "There is always a good pitch on Parc-des-Princes and that's to our advantage as we're almost always the controlling team."