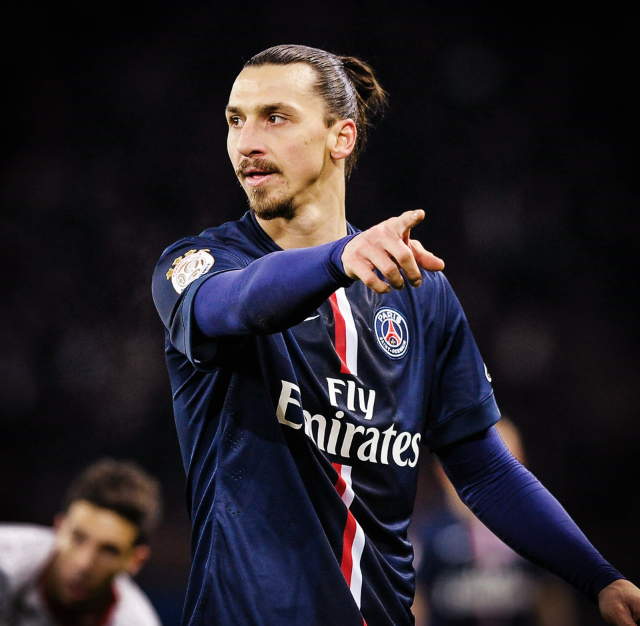 Tonight PSG are taking on Nantes at home in the French Cup and Zlatan says he is in great shape. Read his thoughts before the game.

Tomorrow night (ed. tonight) the title hunt continues as you face FC Nantes in the round of sixteen in the French Cup. Do you feel physically ready for yet another match and will you be on Laurent Blanc's match squad?

ZLATAN: "Yes, I'm in and I feel great physically."

Today, Nantes is ninth placed in Ligue 1 and your previous meeting this season ended in a 2-1 win for PSG. Will it affect the overall game that it's a cup match tomorrow and all or nothing for both teams?

ZLATAN: "Yes, I believe it usually is different in the cups as it's do or die."

The important match against Chelsea in the round of sixteen of the Champions League is closing in and is now less than a week away. As a PSG player, do you dare to give it all in the upcoming matches against Nantes and Caen, or are you consciously careful not to risk the home-match against Chelsea on Feburary 17?

ZLATAN: "No, you simply don't think that way. You always have to give it all – that's why we play this game."