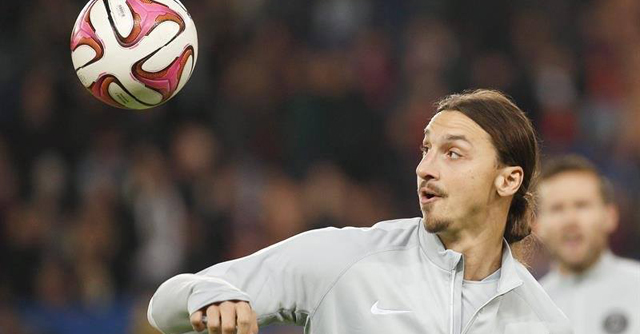 It's only a week left to the big, big game of the season. PSG's UEFA Champions League-clash vs Chelsea on Tuesday. But before that, there are two games to be played for the Parisiens.

Tomorrow Nantes visits Parc des Prince for the Round of 16-game in the French Cup. And on Saturday Caen visits for a league game before PSG's third home game in a row against Mourinho's Chelsea.

Zlatan is selected for tomorrow's cup game which starts at 21.00. Blanc sets up a full squad, except injured Pastore and Thiago Silva who needs time to recover. Let's hope he is fully fit for next week. PSG squad: