"WE HAVE A GOOD RHYTM GOING" 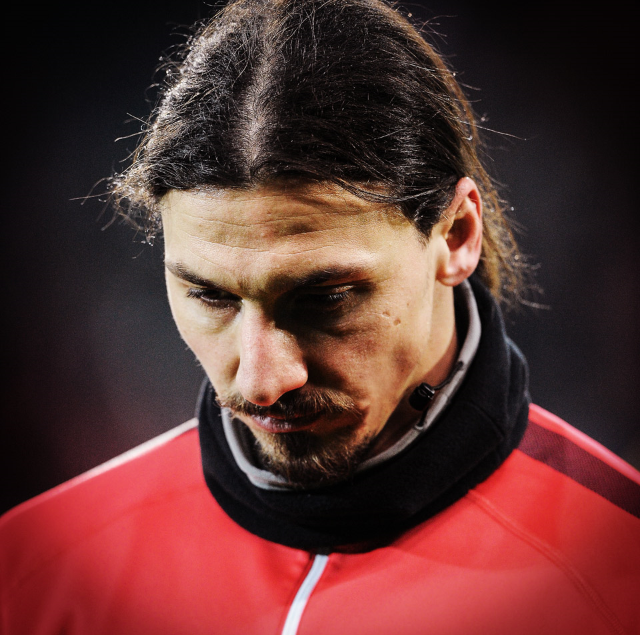 Important games versus Lyon in the league and Chelsea in Champions League are coming up soon but tonight PSG faces 10th-placed Rennes in Ligue 1. There were talks about Zlatan getting a longer suspension after his yellow card in the last game, but the French Football Federation didn't think so. He says he feels great at the moment, read the interview with him before tonight's game.

Rennes is your opponent on Parc Des Princes tomorrow night. Rennes has not won a league match since December 3rd and are today in tenth place in Ligue 1. At the same time, Rennes has been a difficult team for PSG and the two last meetings in Paris have ended in Rennes wins. What are your thoughts about tomorrow's match?

ZLATAN: "We have a good rhythm going now, so the match tomorrow is important to continuing the same way."

Since your last match, there has been discussion of whether you should be punished with a red card and suspension after your charge on Romain Hamouma. What are your thoughts about the situation and a possible suspension?

ZLATAN: "In the situation there are three players around me and I try to block the ball. Then he steps into the duel a bit unfortunately. But I got a yellow card so it ends there."

Ahead of you are thirty days of important matches in Ligue 1, The French Cup, The League Cup, and Champions League. A period which in many ways will decide if 2014/15 is a successful season for PSG or not. Do you feel confident with your current form?

ZLATAN: "They are important matches and we need to be at our very best. Personally I feel great and look forward to all the deciding matches coming up."