"EVERYONE HAD A GOOD MATCH" 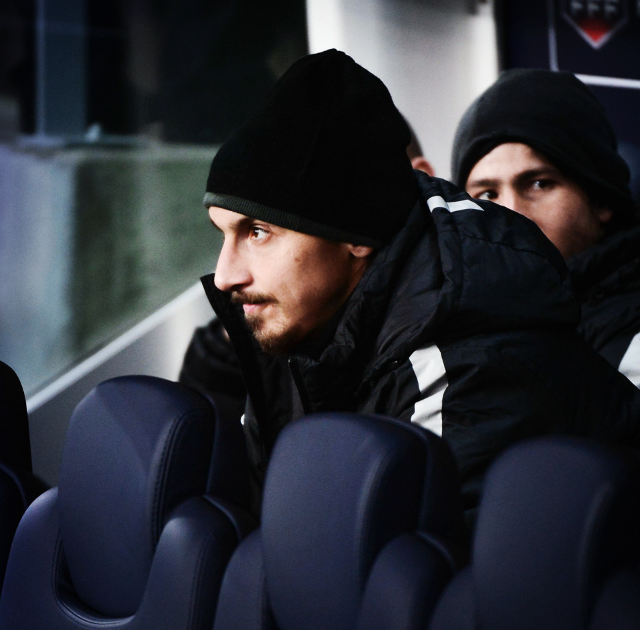 Laurent Blanc rested Zlatan in tonight's French Cup-game against Bordeaux. He didn't play at all.

Instead he sat on the bench and watched his PSG win 2-1 after at least some drama at the end. Apparently he knew he wouldn't play.

Laurent Blanc has said that you both need more matches and rest, and in tonight's match you started on the bench. Is that a mutual understanding with the coach or a decision he makes on his own??

ZLATAN: "That's the coach's decision. He said I had to sit this one out."

From the bench you saw Cavani and Pastore celebrate each a goal in the first half. Does that build the collective self-confidence in that scoring is spread over many players?

ZLATAN: "That's really good. We need self-confidence in all players."

PSG plays a good first half, but right in the second half Bordeaux comes out with a strong offensive. You have said that it is harder to sit beside the pitch than to be on it. How badly did you want to be substituted to get a chance to affect the game?

ZLATAN: "I knew I wouldn't be substituted so I was quite relaxed."

You win 2-1 and are through in the French Cup, all according to plan. From your unusual seat on the bench who would you like to name player of the match?

ZLATAN: "Everyone had a good match generally."