"I FEEL IN GREAT FORM" 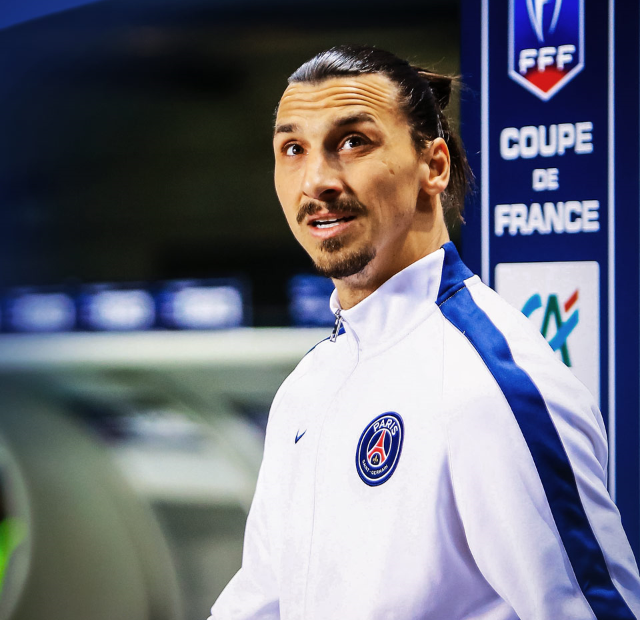 We are in the middle of a hectic period for PSG, and Wednesday at 21.00 it's game time again. PSG-Bordeaux in the French Cup (Round of 32) and Zlatan is in the squad. It's uncertain if he will start or not.

Tomorrow (tonight) it's time for the round of sixteen in the French Cup, when you receive Bordeaux at Parc des Princes. Your opponent won the cup 2012/13, they are right now in seventh place in the league standing, and your last match ended in a 3-0 win for PSG. What are your thoughts about the match?

ZLATAN: "It's an important match if we want to win the cup. And of course we do."

Right now you're on a tight schedule with many matches. All at once, this match, the semifinal in the League Cup, top-matches in the league, and not least the Champions League matches against Chelsea waiting around the corner. Will this mean a lot of rotation on the team and will you be playing yourself?

ZLATAN: "I'm on the squad for the match, after that it's up to the coach to decide how he wants to play the team."

There are rumors about another Swede, the young MFF forward Isaac Kiese Thelin is heading for the French league and the opposing team tomorrow, Bordeaux. How do you think your new national teammate would manage in Ligue 1?

ZLATAN: "I think he has an excellent future ahead. Just keep your head cool and keep focused on the goal."

You have received some critique in the French press after the lastt matches and there are speculations that your injury break has affected your speed and strength. Is this something you would like to comment on?

ZLATAN: "I feel in great form, but I know they expect a lot from me. I also have my own high ambitions and expectations, but luckily I know what I need to do. That is why the stuff they write don't matter."