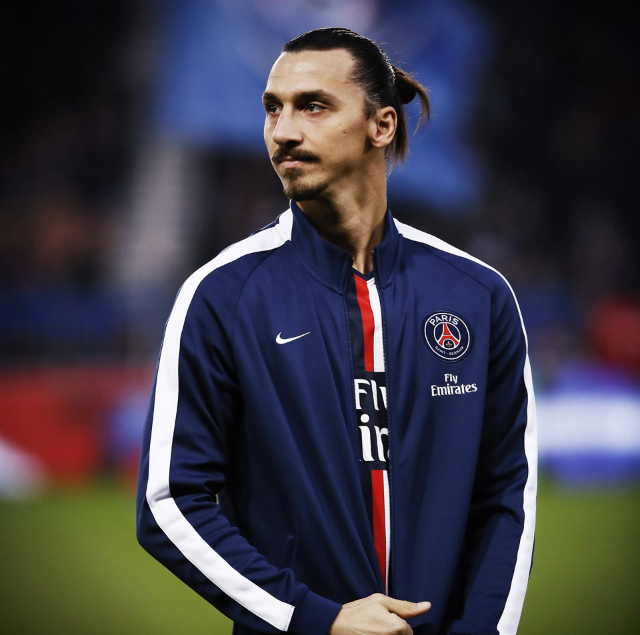 PSG is restarting the year with the French Cup-game against Montpeiller tonight at 20.45 CET and this is what Zlatan has to say before the game.

Tomorrow, the French Cup starts for you as you meet Montpellier away. You played the whole practice match against Inter, and you have said before that what you need right now is match training. Will we see you tomorrow against Montpellier?

ZLATAN: "I'm on the squad, but I don't know what our coach has decided. I'm ready."

In the last match before the Christmas break you played 0-0 against Montpellier at Parc des Princes. Now it's an away match and on top of that Sirigu, Motta, Bahebeck, Lavezzi, and Cavani are not available. What kind of match do you expect tomorrow – and who will win it?

ZLATAN: "It's going to be a tough match, but of course I hope that we will be the winning team."

The transfer window is open again and rumors are circulating. Do you think there will be any changes on the PSG squad?

ZLATAN: "That is a question for the club."

As the football year 2015 starts, you are third placed in the league and you are still in the running for all three cups. How many titles do you need to win for you to be content with the 2014/2015 season?

ZLATAN: "I'd prefer to win them all, but it's a long way left to go and a tough goal to achieve. But that's what makes it exciting as well."