"IT FEELS MUCH BETTER NOW" 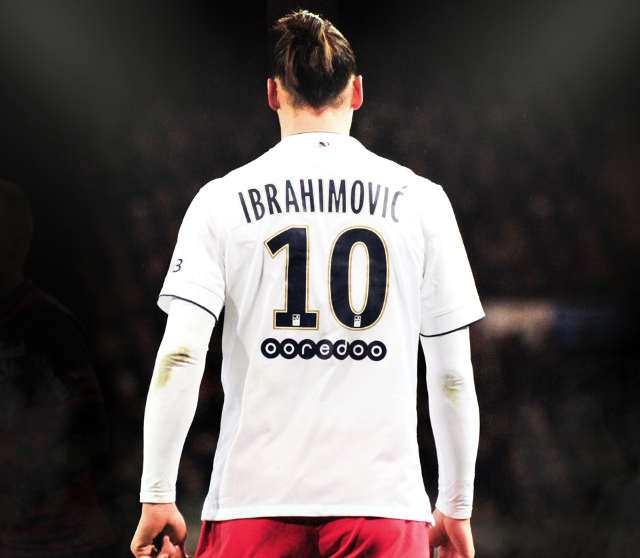 PSG are playing Montpeiller tomorrow night and Zlatan is well-rested after not playing the league cup game Wednesday. Read his thoughts before the game.

Tomorrow Ligue 1 continues when you receive Montpellier HSC. Are you on the PSG squad?

What does it mean to you that you rested the last game, the cup win against Ajaccio?

ZLATAN: "It feels much better now. The rest did me good considering that I've been away for quite some time due to injury."

In the match against Ajaccio Jean-Christophe Bahebeck performed really well and scored PSG's last goal. What are your thought about the young Frenchman?

ZLATAN: "It's a player that works really hard and develops."

Two weeks from now, the transfer window opens again. Do you think that PSG needs some changes in the squad to be a serious contender for the CL title?

ZLATAN: "It's really a question for the club, but the team is strong as it is today."