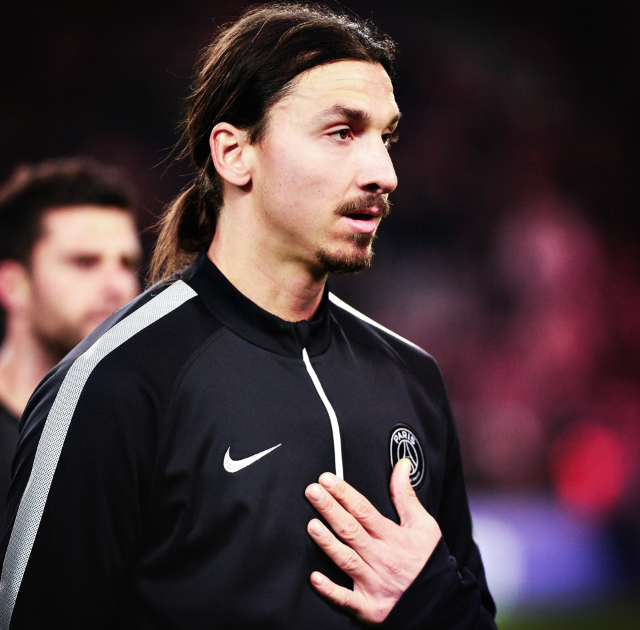 Zlatan is in the PSG-squad for tomorrow's game vs Guingamp. Zlatan answers questions before the game tomorrow. About the laughing with Messi, the Guingamp-pitch and him going into the Top 10 Champions League Goalscorers of all time.

Your busy match schedule continues tomorrow when you meet Guingamp. Will we see you in the lineup?

Your goal in the match against Barcelona got you the spot as the tenth best scorer of all times in the European cups. Congratulations on writing football history once again – but surely you will climb a few more positions before retiring?

ZLATAN: "Yes, I hope so. But it's not as important as winning that match."

Tomorrow's oppontent, Guingamp, started the season weakly, but last week they qualified for the Europa League play-offs and they enter Stade du Roudourou with three straight wins. What kind of match do you anticipate tomorrow?

ZLATAN: "I think it's going to be a hard and tough match."

Last year's meeting at Stade du Roudourou was a really difficult match, much due to the poor condition of the pitch. How much problems can a bad pitch cause for a "playing" team like PSG?

ZLATAN: "It ruins quite a lot, but I don't think it's a problem just for "playing" teams."