"GIVE ME A FEW WEEKS AND WE'LL SEE" 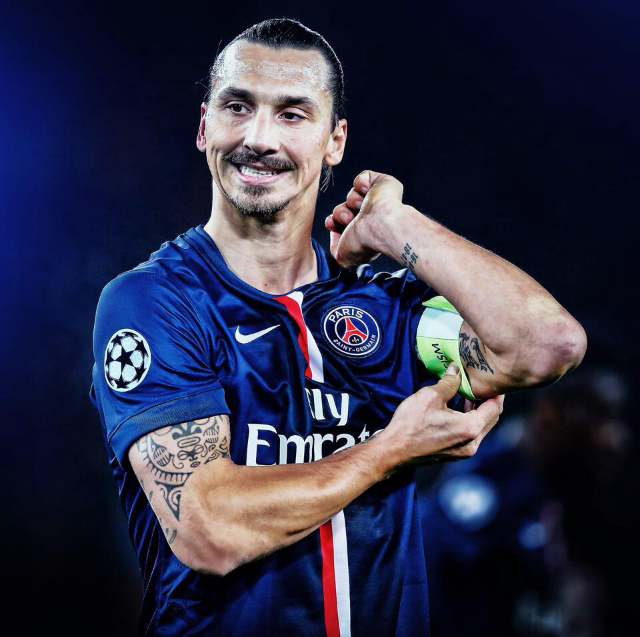 With eight straight wins you are meeting Nice Saturday afternoon. What are your thoughts before the match against "Les Aiglons"?

ZLATAN: "It's gonna be a good game. And it's always something special to play at home."

Your opponents best scorer is Carlos Euardo who is the fourth best scorer in the league with his six goals. It's notable that he has scored all those goals in away matches. What are you going to do to stop the away-specialist Euardo on Parc des Princes tomorrow?

ZLATAN: "We have a world class defense and I'm sure they know what to do to stop him."

You have scored five league goals so far this season. Last year by this time you had nine goals. Is the smaller number only due to your injury or is there something else that also plays a part in this?

ZLATAN: "I haven't played a game in two months, just give me a few weeks and we'll see..."

Nice has got one of Ligue 1's three Swedish players, the midfielder Niklas Hult. Do you keep an eye on the other Swedes in the league - and in that case, how do you think he's been doing during his first three months in France?

ZLATAN: "I haven't followed him that closely, but I think it's great that there are more Swedes in the league!"