"CHAMPIONS LEAGUE
IS DEFINITELY SOMETHING ELSE" 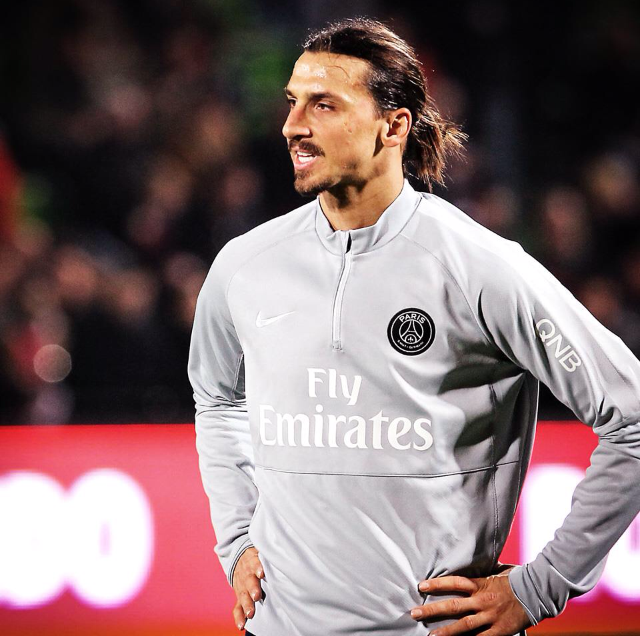 Tomorrow night you are up against your former club Ajax, for the moment in third place in Champions League's Group F. The first meeting ended with a draw after the Dane Lasse Schöne equalized in the 74th minute. What are you going to change to take all three points tomorrow?

ZLATAN: "We have to play our game and be very focused in the defense."

This is just your second Champions League match for the season, but your PSG is still in the lead with two points more than Barcelona. How does it feel to be back in the prime of European club football again?

ZLATAN: "It feels really good just to be back on the pitch – and the Champions League is definitely something else."

This year's Champions League averages a record breaking 2.98 goals per match so far. Do you think this is due to a offensive trend in football or is it just a coincidence that so many goals are scored this year?

ZLATAN: "It's hard to say if it's a trend. I think it's something that comes and goes."

When the fifth round begins tomorrow we have started to get a hunch about which clubs will be top teams in the different groups. Which teams do you see as the biggest competitors for the CL title?

ZLATAN: "There are many good teams that have impressed so far, but it's the second half that counts. This is when you have to be at your best."