NO NEED TO RISK ANYTHING IN FRIENDLY GAME 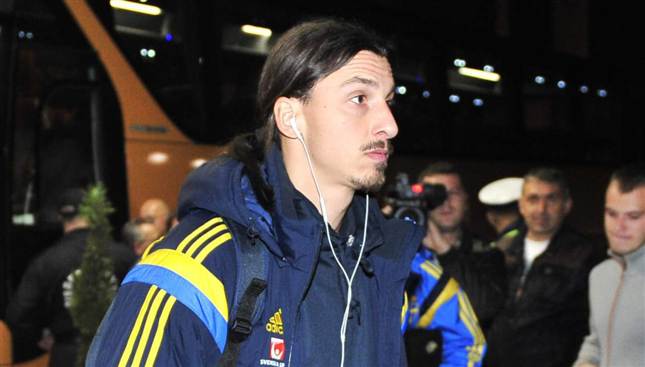 Zlatan today left the Swedish squad. There is apperantly no need to risk his heel more in tuesday's friendly between France and Sweden and his aim is now to recover for future PSG-games, the closest against Metz away on Friday.

Zlatan scored his 51st Sweden goal yesterday and played a big part in Sweden's draw against Montenegro. The question marks were many if how his heel was gonna feel and if he could play 90 minutes. It SEEMS as if he didn't feel too much pain and even though he was obviously tired at the end, he played the full game.

Sweden are playing France in a friendly on tuesday but Zlatan has left the squad and will not be playing. PSG are playing Metz on friday already so it would not make sense to play Zlatan in that game.