ZLATAN NOMINATED TO
"SWEDISH MALE ATHLETE OF THE YEAR"

CAN WIN FOR THE 4TH TIME 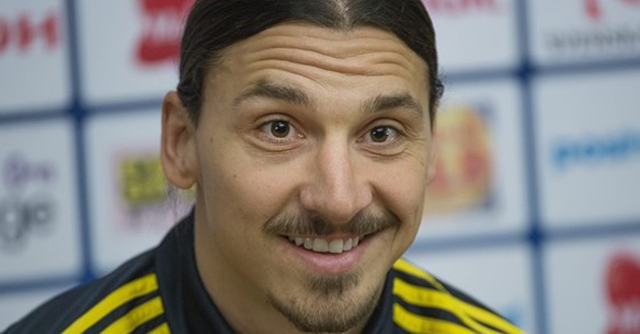 The other day he won grand slam on the Swedish Football Awards by winning "Forward of the year" as well as the "Golden Ball", both for the 9th time. Yesterday his backheel wondergoal was nominated to "Goal of the year" by FIFA. And here we go again..

Zlatan has been nominated to the award "Swedish Male Athlete of the year".

The Swedish Sports Academy today announced the nominees and Zlatan is one of four men who can win the price. The other three are:

This is 8th time he is nominated. He has been nominated:

He has won three times:

The award is being voted on and presented by the Swedish Sports Academy.

The Swedish Sports Awards are being held 19 January 2015 in Stockholm, Sweden.