PSG QUALIFIED TO THE KNOCKOUT STAGE

WON WITH ZLATAN IN THE STANDS 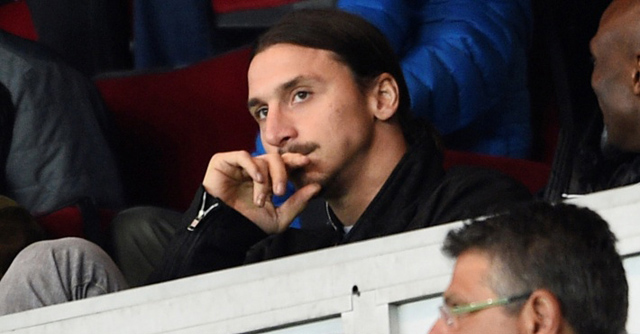 PSG beat Apoel 1-0 in the 4th group round in the Champions League and are qualified for the knockout stage. Edinson Cavani opened the scoring already in the first minute and that became the end result, even though PSG had lots of opportunities to score more goals.

Barcelona beat Ajax 2-0 in Amsterdam after 2 goals from Lionel Messi.

No announcement about Zlatan's injury and when he will be back has been made.