NO ZLATAN IN TONIGHT'S GAME

BUT HOPES FOR MARSEILLE ON SUNDAY 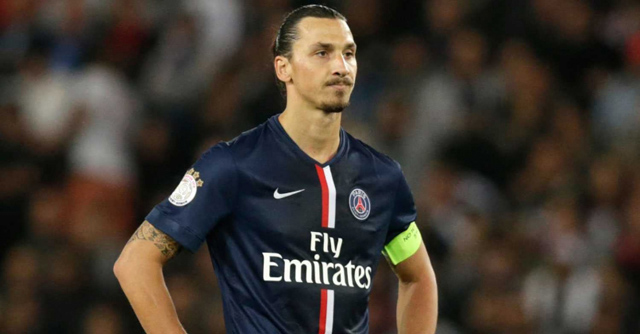 Zlatan is not in the PSG squad for tonight's UEFA Champions League game vs Apoel. The injury is still not healed and even though Blanc has expressed optimism about it this week as well as Sweden manager Erik Hamrén when announcing Zlatan is in the Sweden squad for the two games in November, no answers or dates for comeback have been set.

PSG plays Marseille in "Le Classique" Sunday, hopes are (of course) he will play then.